NASA Space Day at the Capitol!

We recently had the opportunity to spend a beautiful summer spring morning at our lovely Capitol, enjoying exploring NASA's space program and some of our local engineering and aeronautical organizations. The event was meant for school-aged children as a field trip, but was open to the public and seemed like a great way to spend a day! Ava may not be school-aged, but she was shockingly interested and involved in the hands-on activities, and that's something I certainly want to encourage!


One of my personal favorite things was the chance to take a picture behind one of their spacesuits - so cool! Even mama got in on the action: 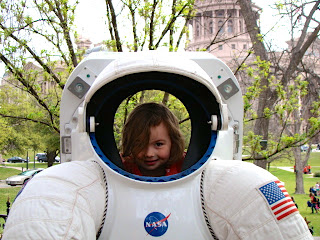 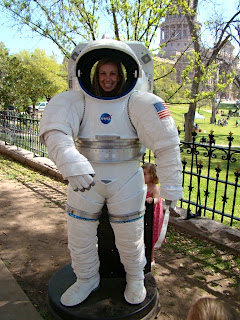 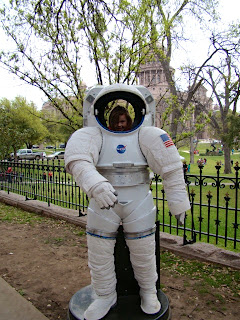 After that, we came across a NASA trailer with an actual moon rock we could touch, as well as some of their gear and freeze-dried food. The nice ladies working the booth were also handing out kids' activity books, which were a huge hit! 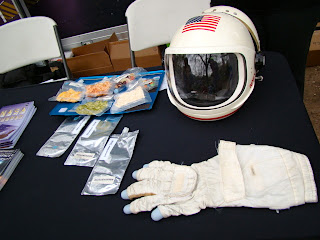 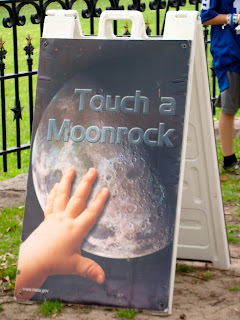 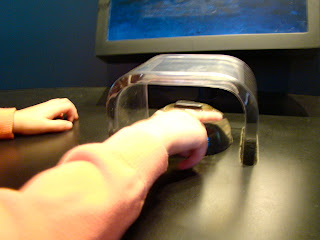 Our local children's museum also had a booth where you could use wooden planks, as well as paper cups and ping pong balls, to make asteroid launchers and launch them at "planets". Ava was super into it. Maybe a future engineer in our household? 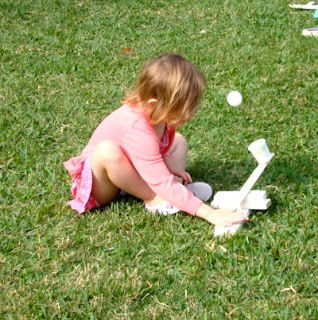 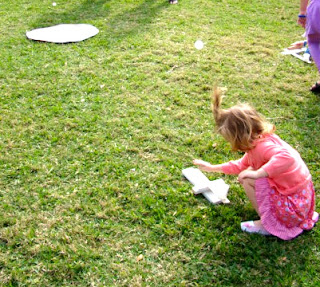 Next up, we explored a textile bucket using rubber gloves to simulate how difficult it is for them in their spacesuits to manipulate objects. Shockingly, she was great at that also! 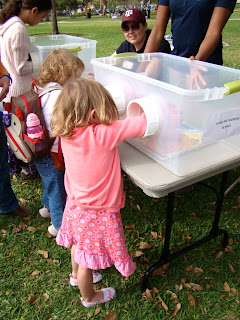 We also made Asteroid Landers with GirlStart: 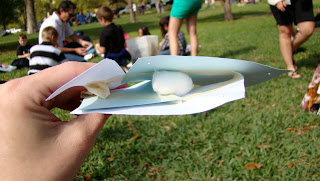 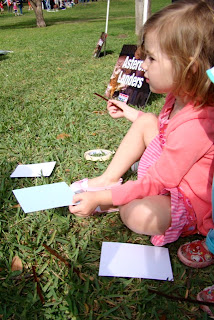 Since we were there anyhow, we decided to go in and take a look around, and were treated to a bunch of choral singers in the rotunda: 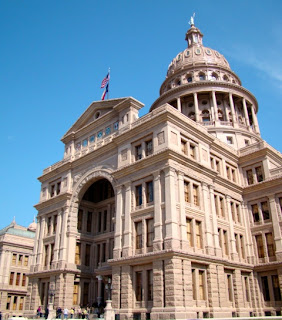 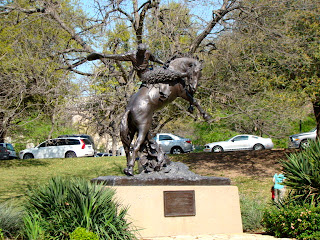 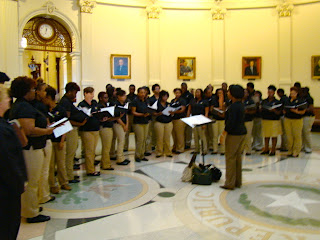 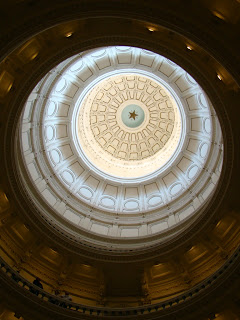