Things to Do in Austin: Lego KidsFest at the Austin Convention Center.

We had the opportunity to visit Lego KidsFest at the Austin Convention Center when it toured through town this past weekend, and it was AWESOME!

I was worried that the event was more aimed at seven- to ten-year-old little boys than my two-year-old little girl, but Ava found plenty of things to entertain her, and had a blast! Not only that, but the adults had a great (if slightly overwhelming!) time as well, with plenty to interest us as well. All in all, a great event for the entire family!

If you've never been, you should definitely catch the tour when it comes next to a city near you. Stops still left this year include Detroit in mid October, and Pittsburgh at the end of November!

If you need more persuading that this event is worth checking out, you will probably find it below:


The entrance to Lego KidsFest - definitely drew in the crowds! 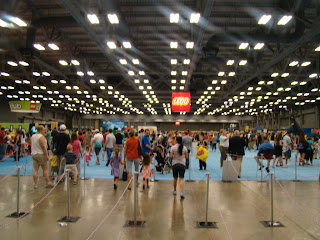 Some of our favorite Lego characters! 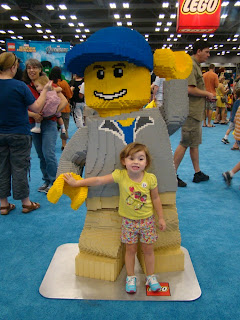 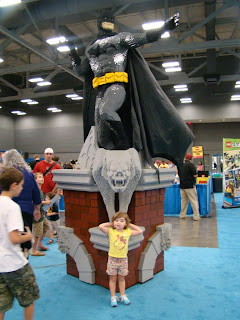 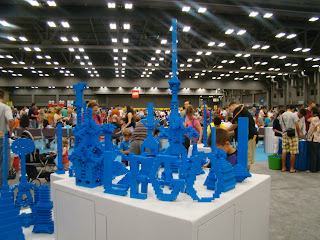 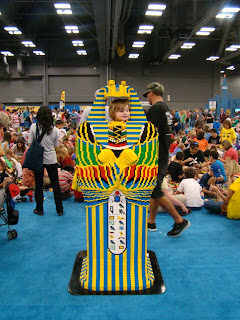 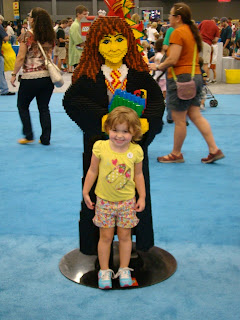 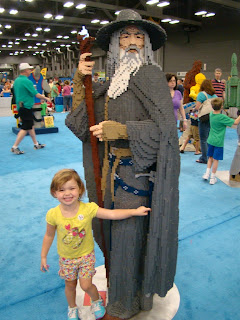 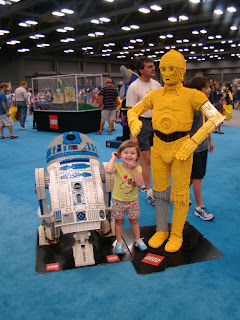 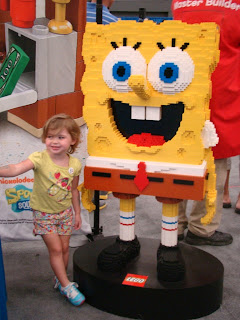 There were literally dozens of them, including Buzz, Woody, Lightning McQueen (which I've been told shouldn't be referred to as the car from Cars but by name, so there you have it!), Darth Vader, and many, many more iconic characters!


There was also a ton of opportunities for building with Lego blocks, including monochromatic building stations, creation nation stations, and Duplo stations: 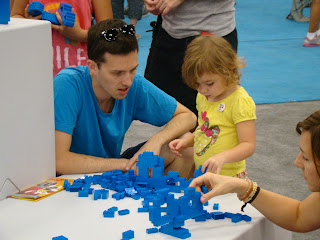 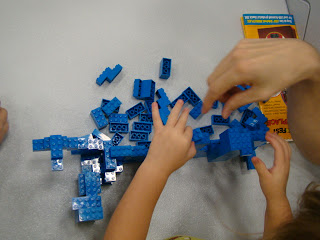 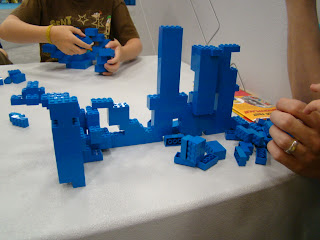 And another one of her creations: 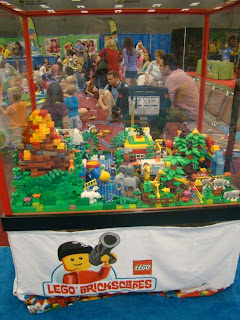 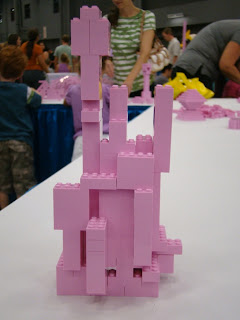 Creation Nation was really awesome - and, of course, they always build the skyline of the city they're in, so they paid homage to Austin :) 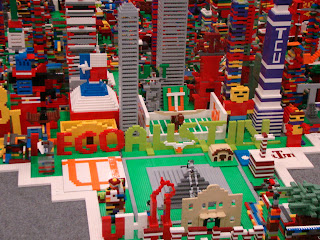 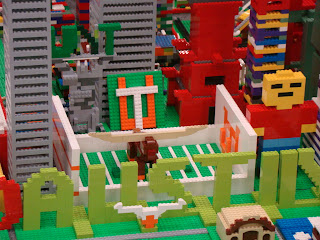 Ava's favorite part, though, definitely seemed to be the humongous Lego pile in the middle of the exhibit hall! Everyone just climbed up on top, and got to building! 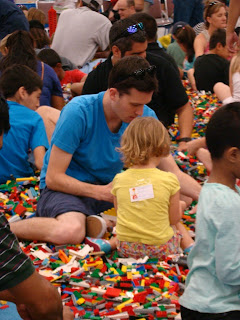 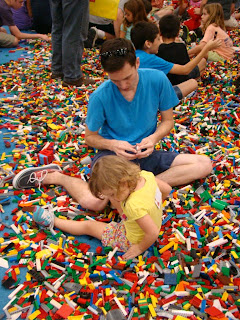 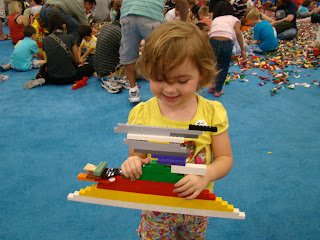 Overall, we had a great time at Lego KidsFest! Ava has been getting increasingly into playing with Lego blocks with the older girls, especially with the recent introduction of the girl-aimed Lego Friends line, and so this was the perfect timing for to really encourage her interest. In fact, I think I know someone who may be wanting some for Christmas after that morning!

This post is a part of the Texas Tuesday link-up, where things, places, events we love and are happening in/from Texas are showcased (as well as some lovely Texas bloggers!).