As you all know, the kids were let out of school early this year, since their parochial preschool does not follow the same schedule as AISD, so we've been back on the hunt to find fun things to do around town for young children. While Austin has SO much to offer families of little ones, hitting the town everyday can quickly get costly, and so we were excited to find this free gem right in our own backyard! 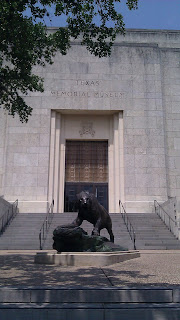 The Texas Memorial Museum is a museum dedicated to the dinosaurs and other fossils of central Texas, as well as a handful of other local things. In fact, despite it's lack of an entry fee (!!!), it puts on quite the impressive show, boasting four floors of science and history native to Texas.

The ground floor, which was by far everyone's favorite, consisted of dinosaur fossils, all of which were labeled to reflect where in Texas they were found. Two of the most impressive creatures came from Austin, being found in Shoal Creek and Onion Creek, respectively. Here they are in all their enormous glory: 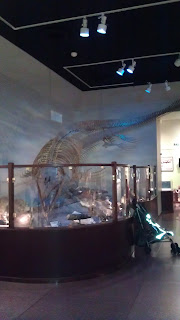 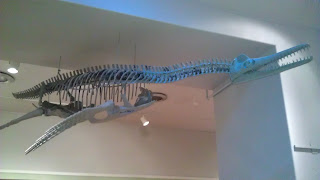 It may be a while before I swim in those creeks again!!

Those may have been two of the biggest, but certainly not all the fossils we were treated to. In fact, check out the impressive display they house: 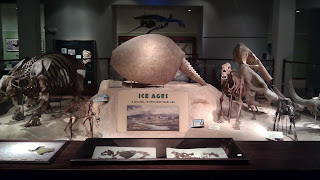 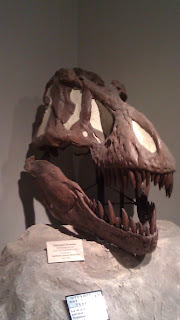 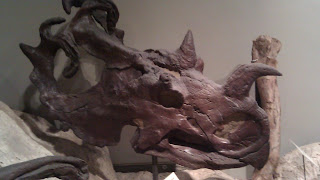 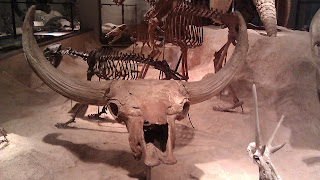 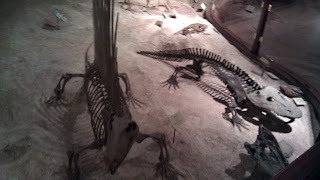 After we had sufficiently roared our hearts out, we headed back up to the second floor (this is where the entrance is, for some odd reason), and checked out the artwork and displays in the entryway: 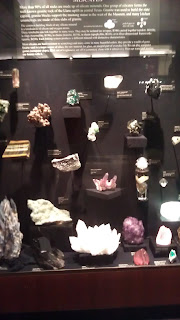 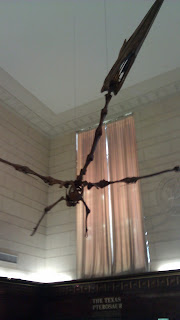 At this point, David also stopped in to say hi to use, since he works directly across the street and was able to take his lunch. 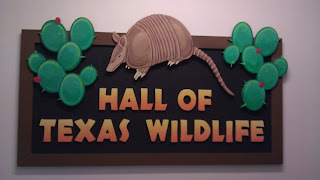 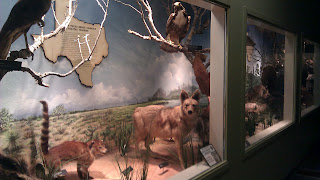 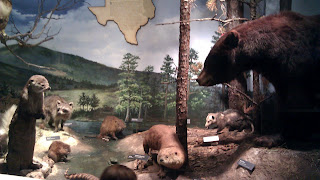 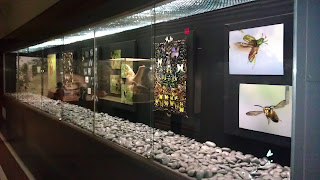 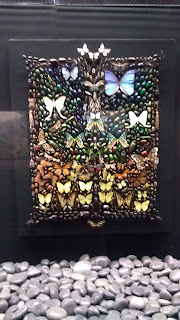 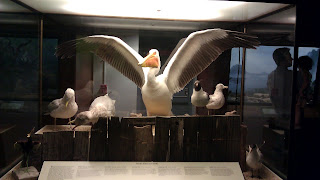 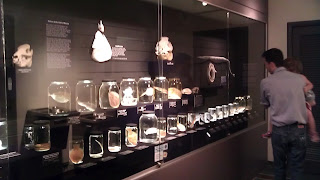 Last, but not least, we headed to the top floor of the museum, and were treated to a science lesson about viruses, evolution, and insect biology. It was pretty awesome. 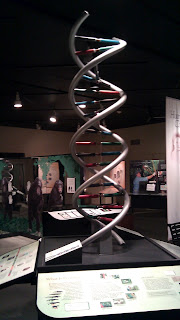 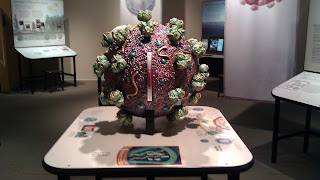 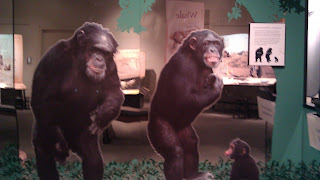 Can you believe this place is FREE? Insane, right? If you have yet to pay a visit to the Texas Memorial Museum, you'd be crazy not to visit on one restless afternoon this summer. Plus, they have air conditioning - what more do I need to say?

The Texas Memorial Museum is located at 2400 San Jacinto, near the Butler School of Music and The University of Texas Law School. There is a parking garage located off of San Jacinto Blvd, just east of Dean Keeton, where you can park directly next to the museum for a nominal fee.
Posted by B at 7:28 AM