Things to Do in Austin: Four Seasons' Lobby Gingerbread Village

Have I mentioned lately how much I adore living in Austin? I thought so. Anyhow, though this post is about a week and a half behind, I just had to share how awesome the Four Seasons Gingerbread Village was while in town. Each year, the lobby of the Four Seasons decks its halls (they have an elf, too!) for hotel patrons and Austinites alike, including a Gingerbread recreation of some local landmarks. Pretty awesome idea, right? 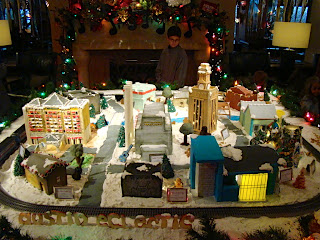 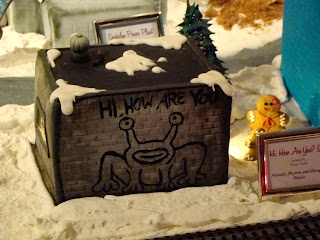 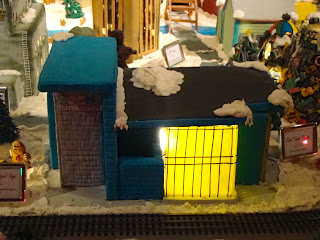 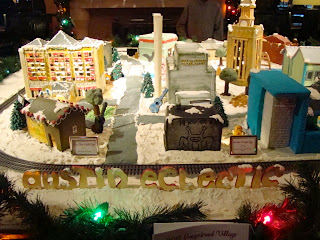 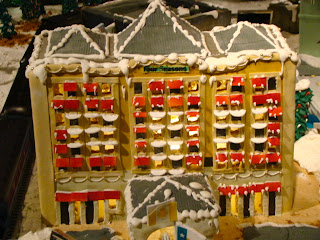 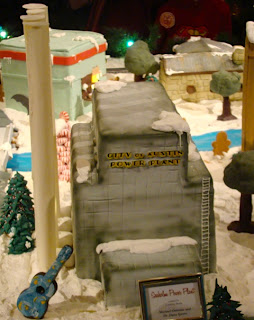 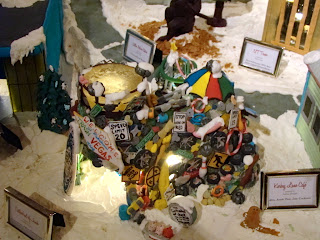 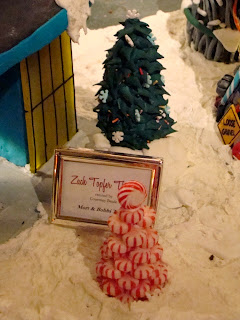 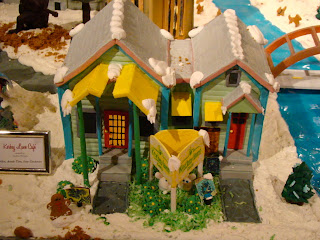 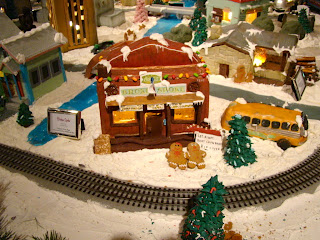 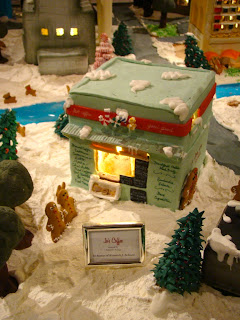 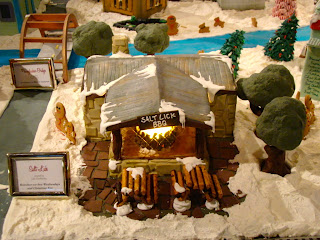 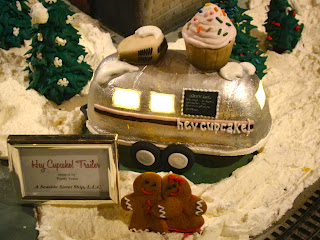 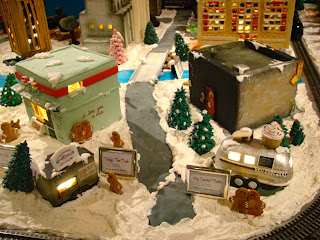 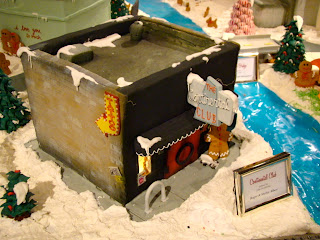 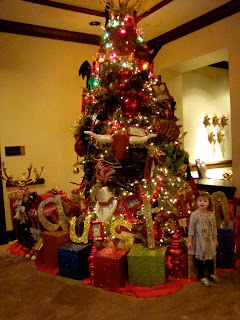 The Four Seasons Gingerbread Village is created by local pastry chefs, and represents some of our most famous local landmarks, as well as some favorite food spots (and of course the Four Seasons itself!) The village runs during the month of December through New Year's Eve, before auctioning off the houses for charity. If you missed it this year, rest assured it'll be back in December - I highly recommend paying a visit!
Posted by B at 7:25 AM