That Time Ava Was On TV.

A couple Sunday mornings ago, Ava and I hopped in the car and drove down south to Locomotion for a special trip: she was going to be filming to be on the TV show Locomotion Station! They had called us to ask if we wanted to participate and be a part of an episode a couple days prior, so naturally I jumped at the chance when she said she wanted to! The episode hasn't aired yet, but you know I'll be recording it when it does :) In the meantime, here's a few shots from filming. She had a blast! 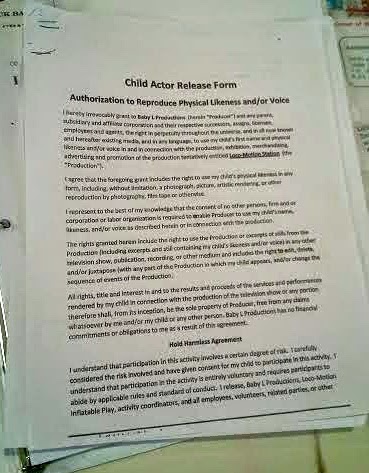 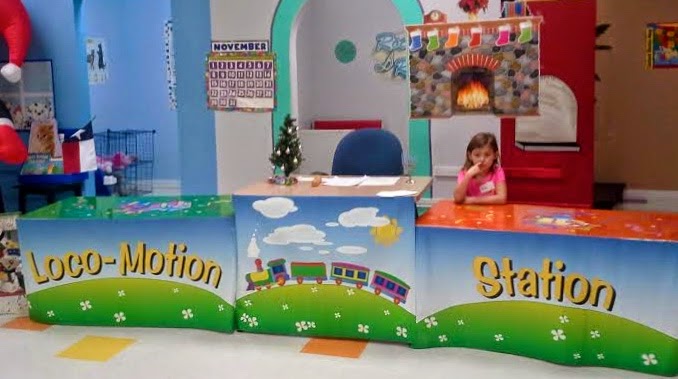 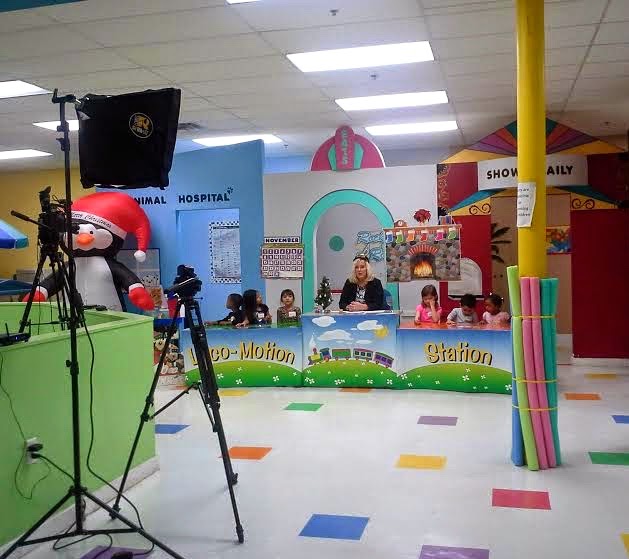 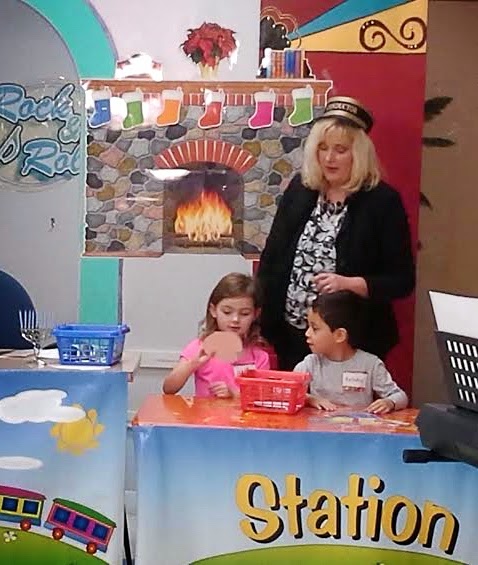 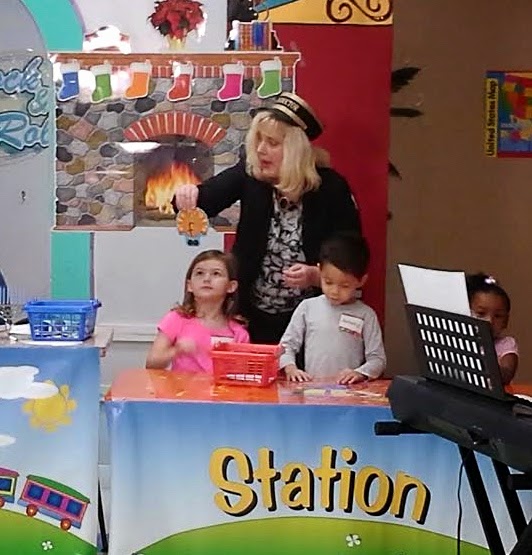 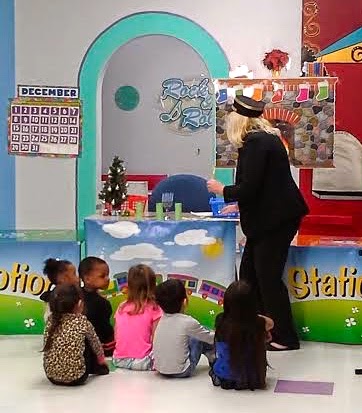 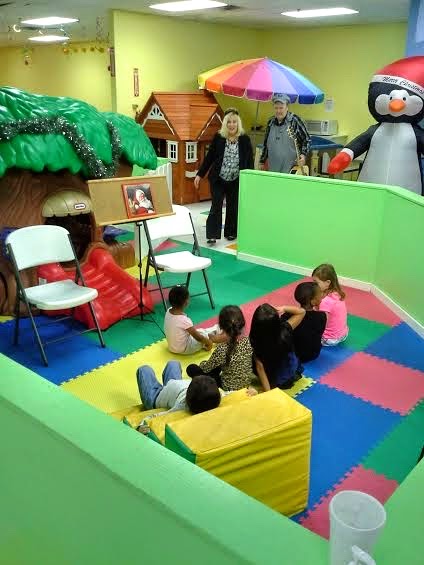 Afterwards, we got to stay and play when they inflated the inflatables, and it was a blast! 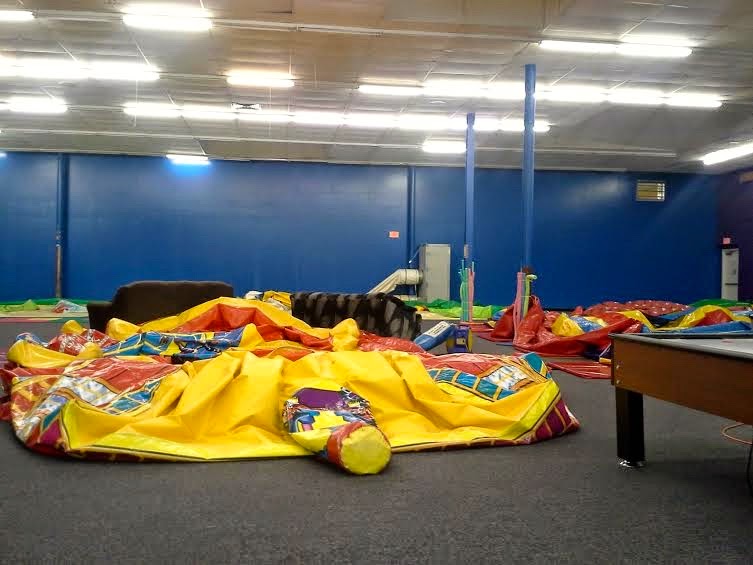 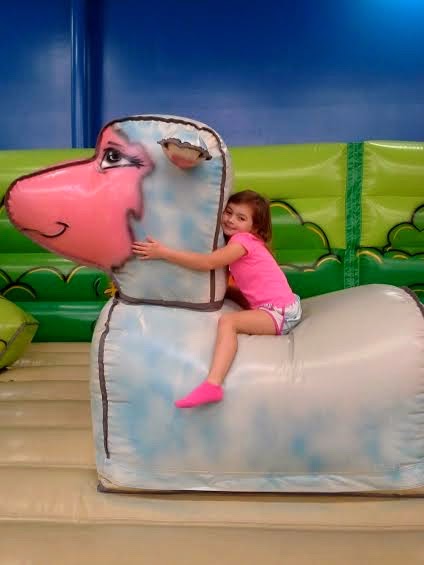 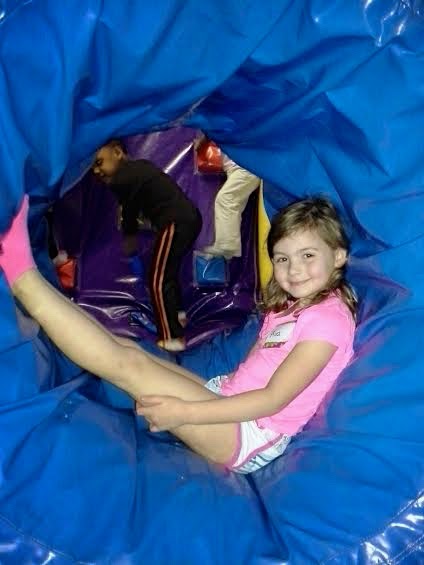 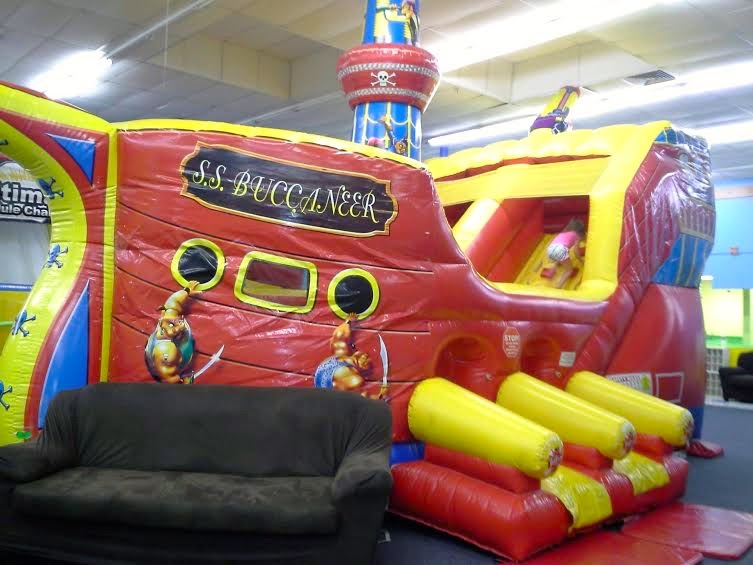