Our Last Weekend as a Family of Three!

Lest you think the Pumpkin Patch was the only thing we did on our last weekend as a family of three, let me assure you we made the most of every minute!

Friday night I had agreed to work late and so off we went to Casis Carnival - a favorite annual event at the girls' Elementary School! It was super fun this year, and what a difference a year makes! Ava was now big enough to go on the rock wall - something she really wanted to do last year - as well as the bungee jumpers! The rock wall she wasn't sold on, and got down about halfway up, but still - she's 3, y'all! The bungees, however, were a huge hit - we're already talking about next year :) 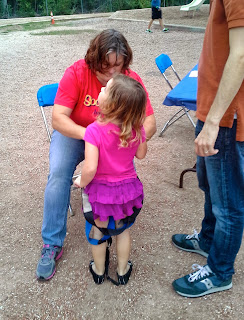 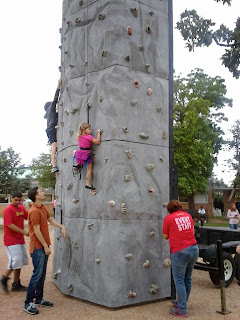 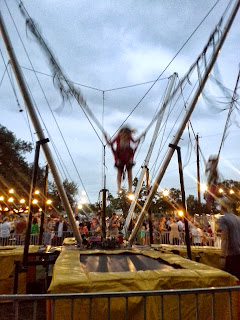 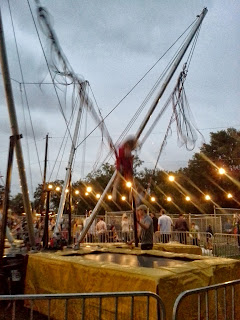 They also had the kiddie train from last year, as well as face painting, which we were smart about and did first thing so we didn't have to wait in the hour long line that we were in last year! Last year she was a dog, this year, a cat! Next year, she's already decided she wants to be a cheetah - LOL! 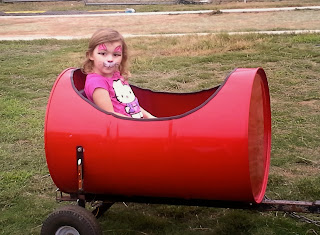 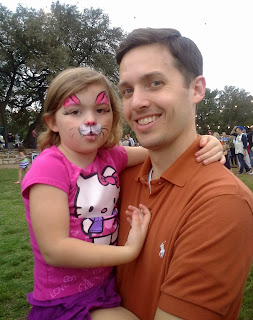 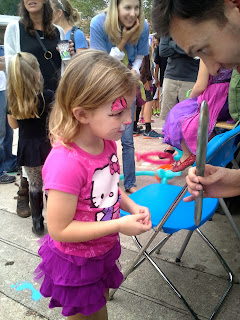 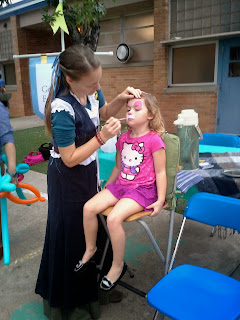 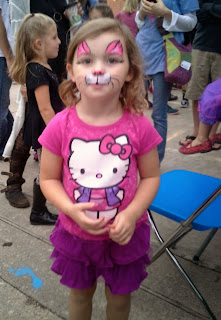 And who could resist the big slide? Money well spent, I assure you! 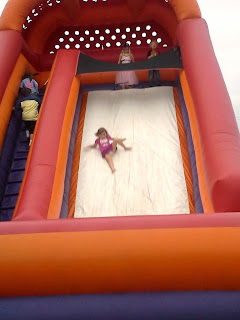 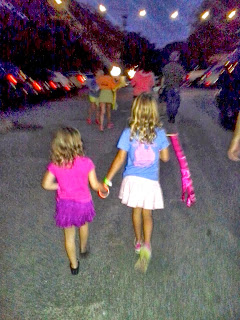 Then, on Saturday, we went to a birthday party for one of A's friends at a roller skating rink, letting her try her hand for the first time with skates that weren't the over-the-shoe type and on the rink. While she started out a bit shaky (again, she's 3), she got the hang of it quickly and ROCKED IT! So proud of my brave girl! 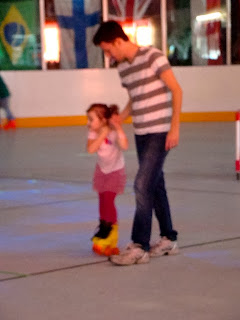 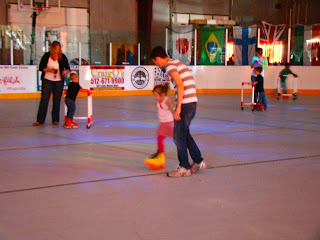 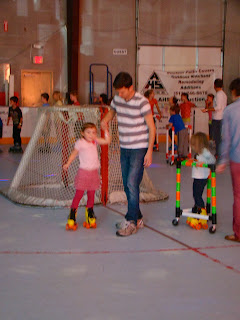 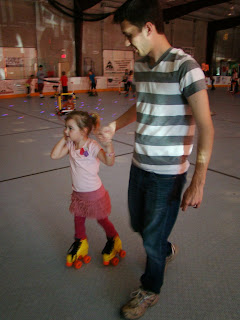 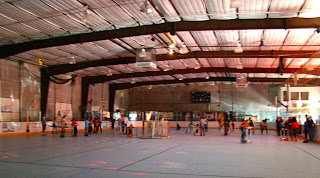 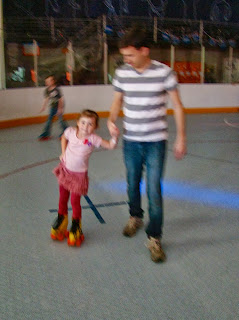 Now, pardon me while I go finish out my last day of work before my maternity leave, which while short, is very, VERY welcome at this point. So exhausted! Unfortunately my cesarean had to be scheduled for Thursday instead of Wednesday, due to no openings in the OR (whomp, whomp), but after a 24 hour freak-out, I've come to terms with it. This time 48 hours from now, I'll have a son. WHAT?!